The game is scheduled to kick off at 1:30 p.m., Mountain Time on Tuesday, Dec. 21 at Alberstons Stadium in Boise, Idaho. The game will be televised on ESPN along with being broadcasted on the 26 affiliate radio stations of the Cowboy Sports Network. Pregame show starts 90 minutes prior to kickoff.

The Cowboys are heading into today's bowl game with a 6-6 overall record. Kent State will bring a 7-6 record into the game. Wyoming and Kent State will be playing against each other for the first time in history.

“We are very excited for another outstanding matchup at this year’s Famous Idaho Potato Bowl and we are thrilled to put on a great event in front of fans once again,” said Kevin McDonald, Executive Director of the Famous Idaho Potato Bowl. “We really enjoyed hosting Coach (Craig) Bohl and Wyoming in 2017 and can’t wait to have the Cowboys and their fans back this year.”

“On behalf of Cowboy Football, we are elated to be invited to play in this year’s Famous Idaho Potato Bowl,” said Wyoming head coach Craig Bohl. “Our team had a great experience in 2017 when we played in Boise. The Famous Idaho Potato Bowl staff and the Boise community do a great job of hosting the game and the events surrounding it. Our coaching staff and players are looking forward to the opportunity of playing together again this season.

“This is the fourth time that Coach Bohl and his staff has taken us to a bowl game, and for some of our players this will be the fourth bowl team they have been a part of, so we are happy our players get to cap off their careers in postseason play,” said University of Wyoming Athletics Director Tom Burman.

Bohl will be seeking his third bowl victory as Wyoming’s head coach. He already holds the Wyoming record for bowl wins as a head coach, with two bowl victories in the 2017 Famous Idaho Potato Bowl and the 2019 NOVA Home Loans Arizona Bowl.

UW is seeking its third consecutive bowl victory. This year’s appearance will be Wyoming’s 17th bowl appearance in history. The Cowboys are 8-8 overall in bowl games. 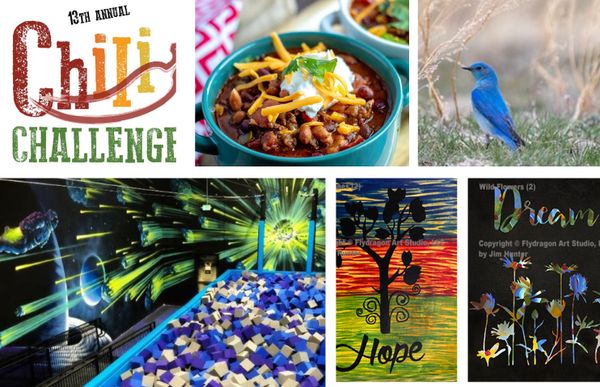 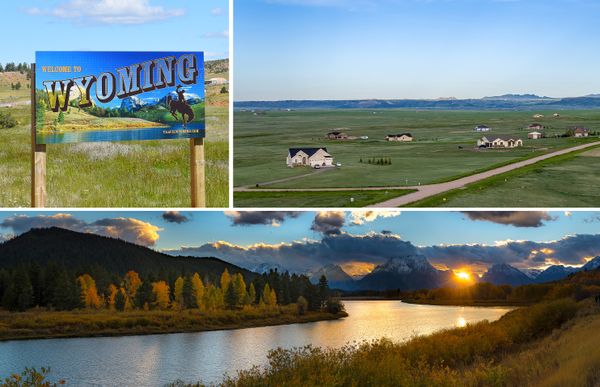 Thanks to Wyoming's open space, outdoor life, and tax rate it has been increasing in popularity over the years for one of the best states to retire in. There's definitely plenty of reasons for retirees wanting to make their way to the Cowboy State, which was recently ranked 13th by 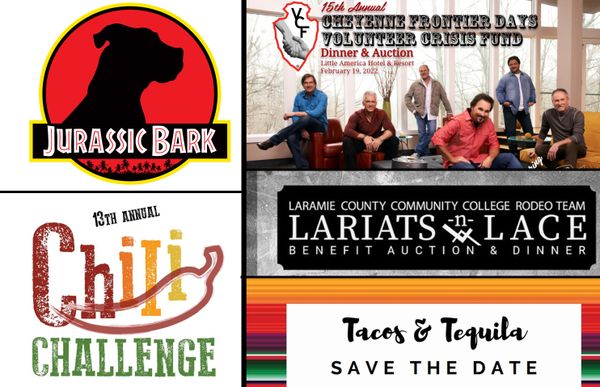