The Cheyenne Little Theatre is opening its 90th season with the Disney classic Beauty and the Beast this upcoming weekend. This delightful musical will run from September 20th - October 6th at the Mary Godfrey Playhouse. The costumes are stunning, the set is impressive, and the cast does an amazing job of bringing this story to life. You don't want to miss this one!

This tale that is old as time is about a young woman named Belle, who lives in a provincial town, and the Beast, who is actually a young prince trapped under the spell of an enchantress. Come follow Belle through her journey as she encounters an enchanted castle, a talking clock, dancing silverware, scary wolves, and of course the Beast. The entire family will delight in watching this wonderful production of Beauty and the Beast.

Based on the Academy Award-winning animated feature, the stage version includes all of the wonderful songs written by Alan Menken and the late Howard Ashman, along with new songs by Mr. Menken and Tim Rice. The original Broadway production ran for over thirteen years and was nominated for nine Tony Awards.

Hurry, before the last rose petal falls.... for more information and tickets call (307) 638-6543 or go to cheyennelittletheatre.org 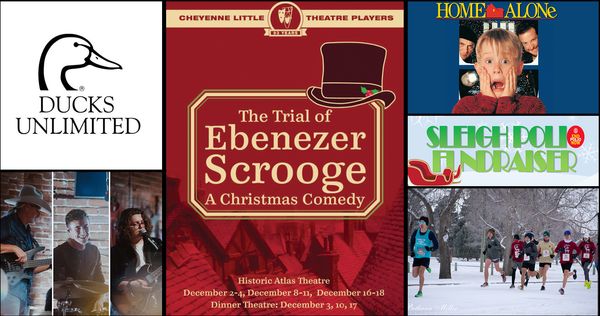 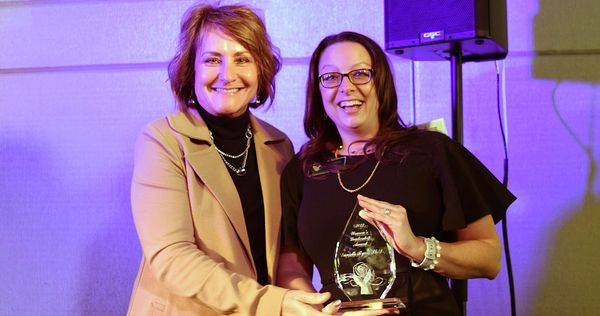 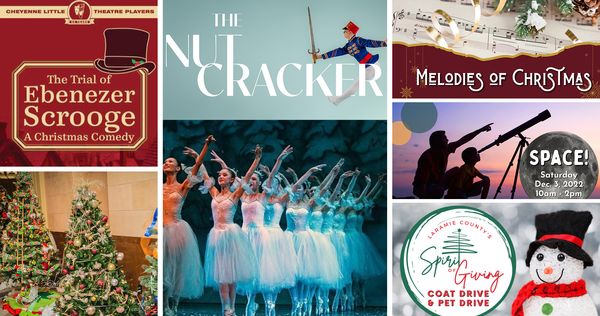